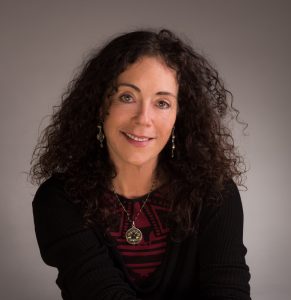 Elizabeth Ngo was born in the East Bay and raised in Venice California until she was eighteen. She has been involved in the arts her whole life. Loving to explore color and design through different mediums of expression. Beginning with  pottery as a child and then moving on to explore techniques in fabric dyeing and taking classes in metal smithing. She loved to play with color and design through all mediums.

In the late 1980s she began representing designers and artists in Los Angeles bringing them to the Markets in New York City to sell their wears. It was a great job that gave her a lot of freedom while finishing her degree at UCLA.

By the  early nineties, Elizabeth Ngo began designing clothing and accessories launching her own Elizabeth Ngo line. It was on this journey Elizabeth discovered the Antique Buttons.  A perfect accent to signature her unique Bohemian look. Also realizing one unique button could set off a belt, necklace or garment in an amazing way.

As Elizabeth began researching the buttons she realized how much history was involved in each button. The buttons of the the late 1800s ~ early 1900s reflect the history of that period. Materials used as well as the imagery. This was a time when ones wealth was worn on ones buttons.

By the mid nineties Elizabeth was exploring the Antique buttons exclusively into her jewelry designs. A perfect way to preserve the buttons and share the beauty with the world.

Wearing a touch of history. Wearing an upcycled art. Putting the buttons back in the world.  And so the journey began.